Prior to joining the firm, Zach was a junior trial attorney at Kaveny + Kroll, a boutique plaintiffs’ firm, where he gained extensive, hands-on experience litigating all aspects of cases.

Zach graduated from the University of Minnesota Law School, where he served as Managing Editor of the Minnesota Journal of International Law. As a student attorney in the Federal Immigration Litigation Clinic, he won humanitarian asylum for a Guatemalan refugee, and co-briefed and argued two high-profile immigration appeals in the U.S. Court of Appeals—and won. He also worked at the prominent civil rights law firms of Loevy & Loevy and Madia Newville LLC, and advanced all the way to the national championship of the 2019 William E. McGee National Civil Rights Moot Court Competition. He was also an extern to Senior Judge Donovan Frank of the U.S. District Court for the District of Minnesota, and earned an M.B.A. degree while in law school. 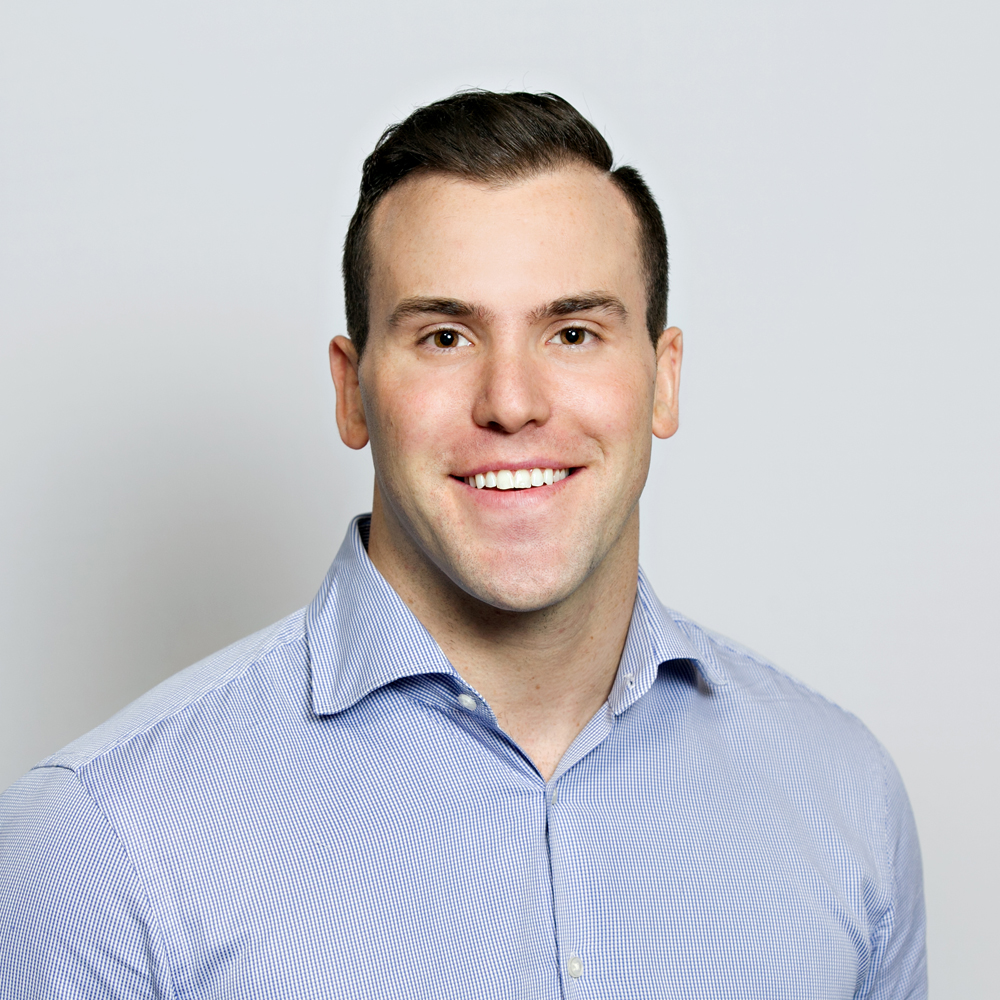 Prior to law school, Zach taught various high school subjects as a Teach For America corps member in the Mississippi Delta and on Chicago’s West Side, where he successfully led his students to ambitious education results. He also worked as a policy analyst with the Illinois House of Representatives. Zach graduated from Harvard University in 2011.

A proud Chicago native, Zach is deeply committed to his community. As a pro bono attorney with the National Immigrant Justice Center, he represents refugees seeking asylum in immigration court—a small token of his gratitude for all those who helped his grandparents, both Holocaust survivors, when they immigrated to America after the War. He also serves as the elected Community Representative on the Local School Council for Wells High School in the West Town neighborhood in Chicago. Zach and his wife Erica are proud to call Chicago home. 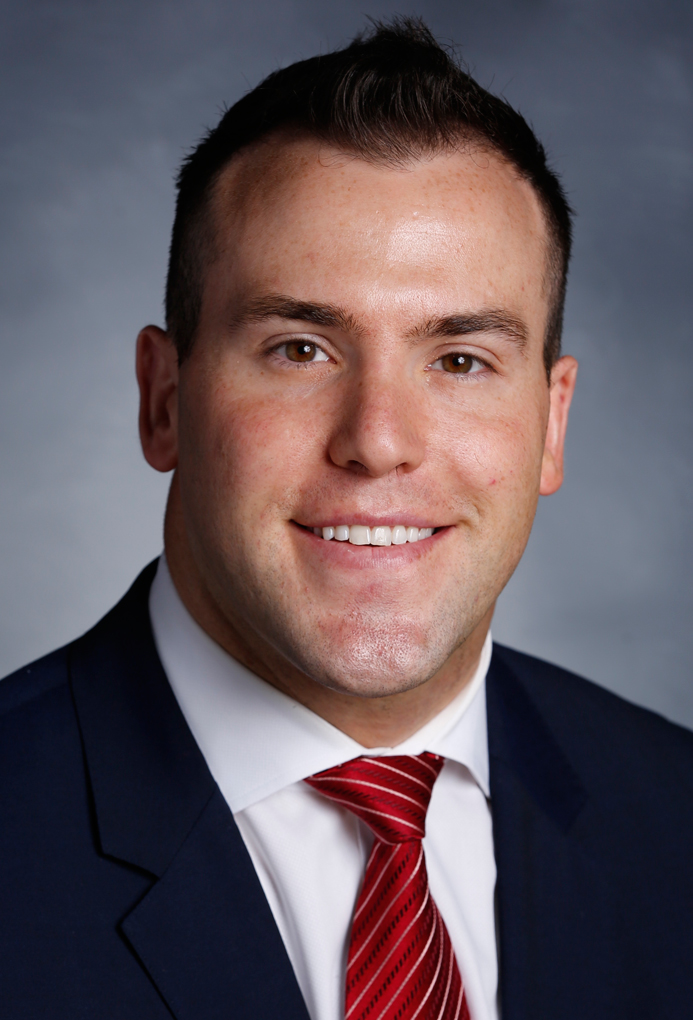 Let's talk and see how we can work together.